We have been studying the book Arthur and the Golden Rope. Last week children thought about a terrifying creature Arthur could meet on his adventures who would give him a special object for helping them with a problem they had. This week we would like the children to write their own adventure using a modelled paragraph for each day of writing. Where possible we would also like them to use a range of fronted adverbials and or prepositions at the start of their sentences. 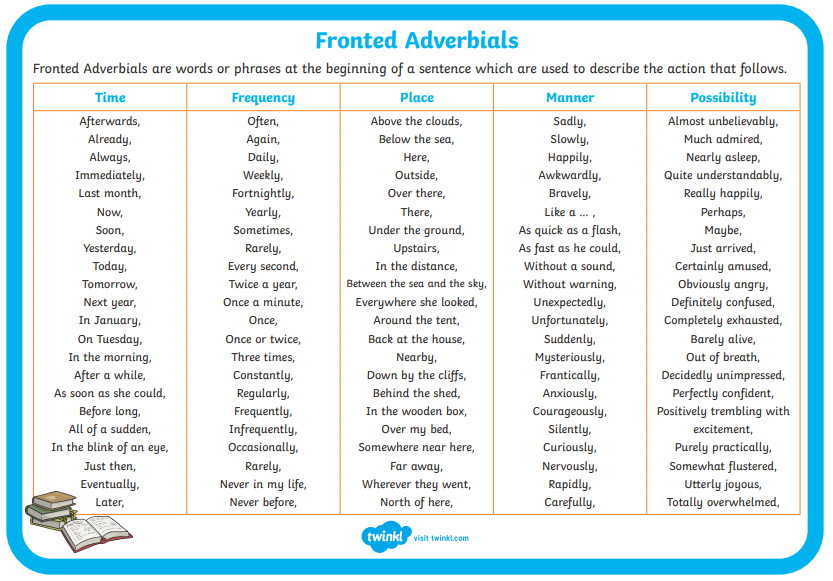 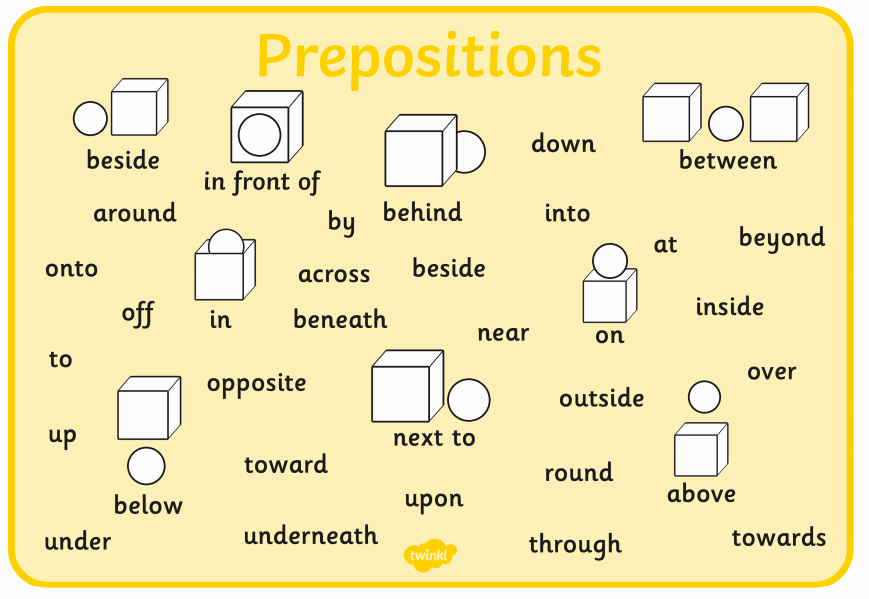 Think back to your creature and object last week and the plan we did for the sea serpent and the oyster necklace. On your planning sheets plan your own adventure for Arthur using the notes in the left column. This doesn't have to be lengthy and should take no more than 20-30 minutes.

Now, we are going to write our opening paragraph using a model to help us.

Early one morning, whilst exploring in the darkest, thickest forest, Arthur suddenly became aware of a hushed hissing sound emanating from a nearby rock.

You can see that the preposition has been highlighted in purple, the fronted adverbial in yellow and the expanded noun phrases in blue.

Cut out your example from your folder and stick it in your books. Underneath can you create your own opening paragraph with fronted adverbials, prepositions and expanded noun phrases. It must tell the reader what happens, when it happens, who it happens to and where it happens. This opening should be short as we are going to expand later.

Today we are going to create paragraphs 2 and 3 of our story. Paragraph 2 needs to explain what the creature is and how Arthur is feeling about meeting it.

Cautiously crouching close to the leaf-littered floor, Arthur peered around the immense boulder to see what looked like a tightly coiled rope. Moving closer he noticed a large head with row upon row of tiny sharp barbs. One piercing amber eye fixed upon him. From past adventures Arthur knew that fleeing was rarely effective. Unfortunately, his legs had also lost the ability to move and he found himself glued to the spot. The venomous viper lazily unwrapped its coils and slowly raised its hideous head.

The model text used adverbs, powerful verbs and expanded noun phrases. Use the model example to help you to write your own paragraph 2. Just like before cut it out and stick it in your book and write your paragraph below.

Leaning towards this slippery serpent he could feel his heart pounding against his chest. Arthur could now get a closer look. Two deadly fangs jutted out from the viper’s mouth but these were nothing compared to the abundance of spines which covered its lengthy scales. Before he could examine the strange creature in any more detail, Arthur found himself nose to fang, the terrifying beast’s head twisting backwards and forwards. “Hello,“ Arthur blurted.

Paragraph 3 needs to give the reader a more detailed description about the creature, think about the words you use carefully and you could even add a simile or two.

Practise your spellings and handwriting.

A low, hoarse hiss as dry as death itself escaped from the creature’s cunning mouth. “Your fingers are like tiny wriggling worms. “ This was not what Arthur was expecting. “Can you reach around my tail and remove the twisted vine that has tethered me to this boulder ? I cannot break free and have twisted and turned throughout the night. I have no energy left and fear that I might die.” Although the snake asked politely, Arthur remained wary as it looked as if it may strike at any moment. Arthur kneeled down and rested one hand against the jagged rock and thought about how he would set the animal free.

Now in paragraph 5, you can explain how the problem occurred, how it was solved and what the reward for helping was.

Carefully, he reached around the dangerous beast looking for the cord that ensnared him. Cautiously, he began to wiggle and loosed the tight binding until, with one final twist the vine fell free. He offered the vine to the serpent who hissed, “What do I want with that?” and propelled it across the undergrowth with a quick flick of its tail.

“How did you get trapped in it ?” Arthur asked, hoping that the angry viper wouldn’t attack him now he was free. The surly snake responded by retelling him about his hunting within the forest and how after chasing a rather juicy mouse he had accidentally got trapped. To reward Arthur for his kindness the serpent gave him one of his deadly, venomous fangs. “One sip of the poison in this fang and your enemy will die a hideous and painful death.”

Today, you are going to finish paragraphs 4 and 5 if you haven't done so already and begin the final paragraph. The final paragraph is where Arthur begins to think about what he could use the object for.

Look through your story and then read it out loud to make sure that your sentences read correctly. Read it to an adult checking for punctuation and spelling. Have you covered everything in each paragraph?

Finally use the grid below to see if you have included these features.

Unfortunately not the ones with chocolate chips.

Some cookies are necessary in order to make this website function correctly. These are set by default and whilst you can block or delete them by changing your browser settings, some functionality such as being able to log in to the website will not work if you do this. The necessary cookies set on this website are as follows:

Cookies that are not necessary to make the website work, but which enable additional functionality, can also be set. By default these cookies are disabled, but you can choose to enable them below: